Hello, my name
is Marcin

Also I'm a developer based in Warsaw. I program everything in Ruby. 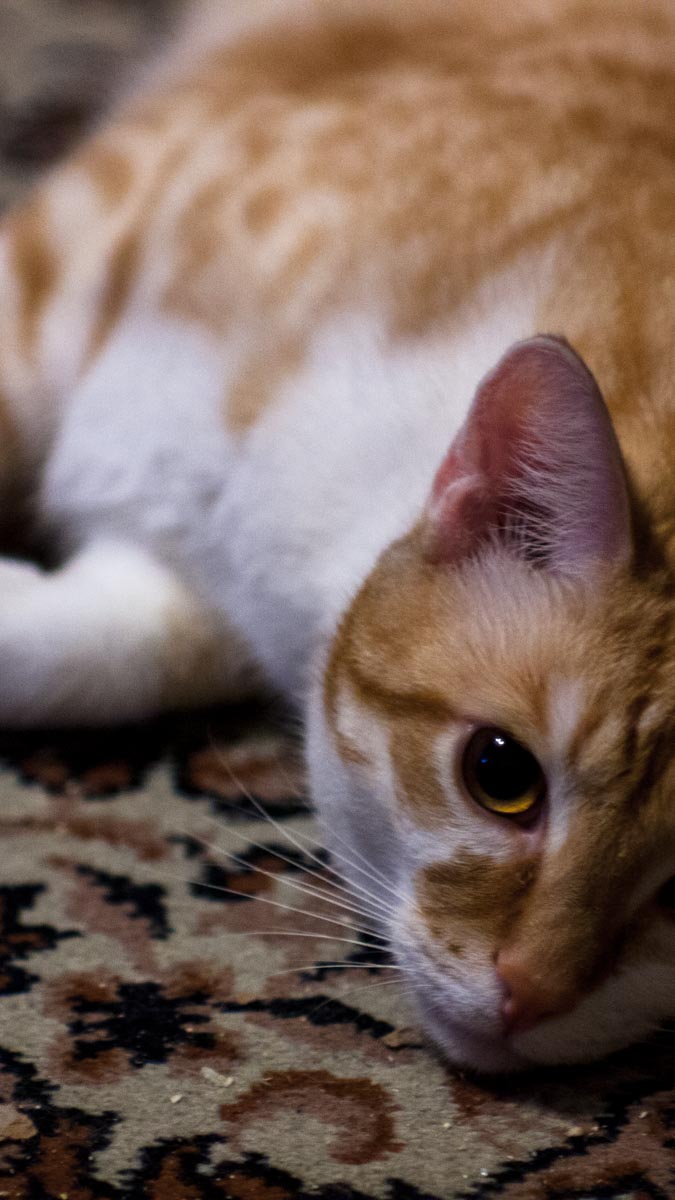 Most of the time I work in Ruby. I like that it's simple but quite powerful, and while in my daily work I'm using Ruby on Rails 90% of the time, I'm mostly interested in the things that aren't strictly Ruby on Rails related.

I also like working on backend stuff, so debugging applications, customizing gems to do what I want or writing new ones is what I do best.

Some of the coolest things I'm working on is Kaiser-Ruby, a transpiler for the Rockstar programming language; and a simple fire effect implementation in the terminal. 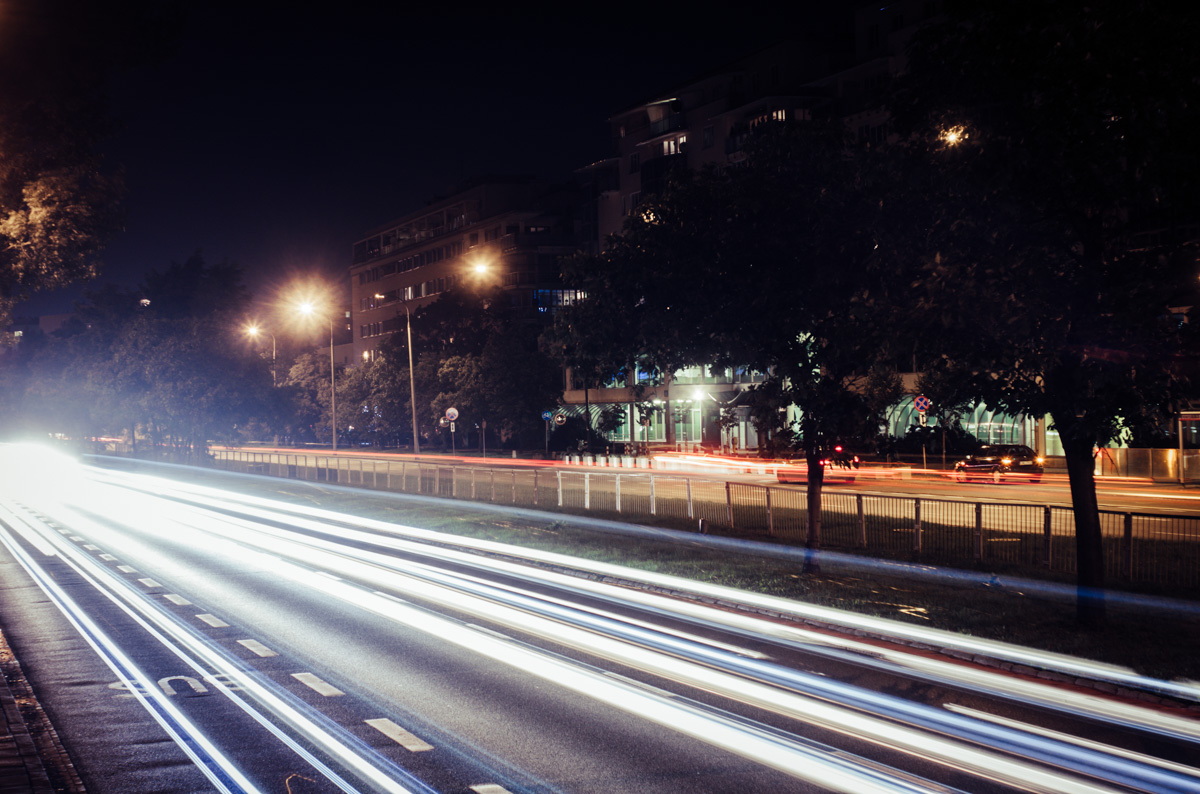 You can find me on the web, here and there. Try one of the links on the right, for example.

There's my instagram, a board games blog (in Polish only) and my github profile where I put all the random code I write. You can also read my Ruby-related articles on my company's blog.

As a full-time web developer, I have to know Javascript, of course. And I do, though it's not something I like to admit nor work in.

Other than that I like trying to make my own small games in Ren'py and Unity - using Python and C#, respectively. 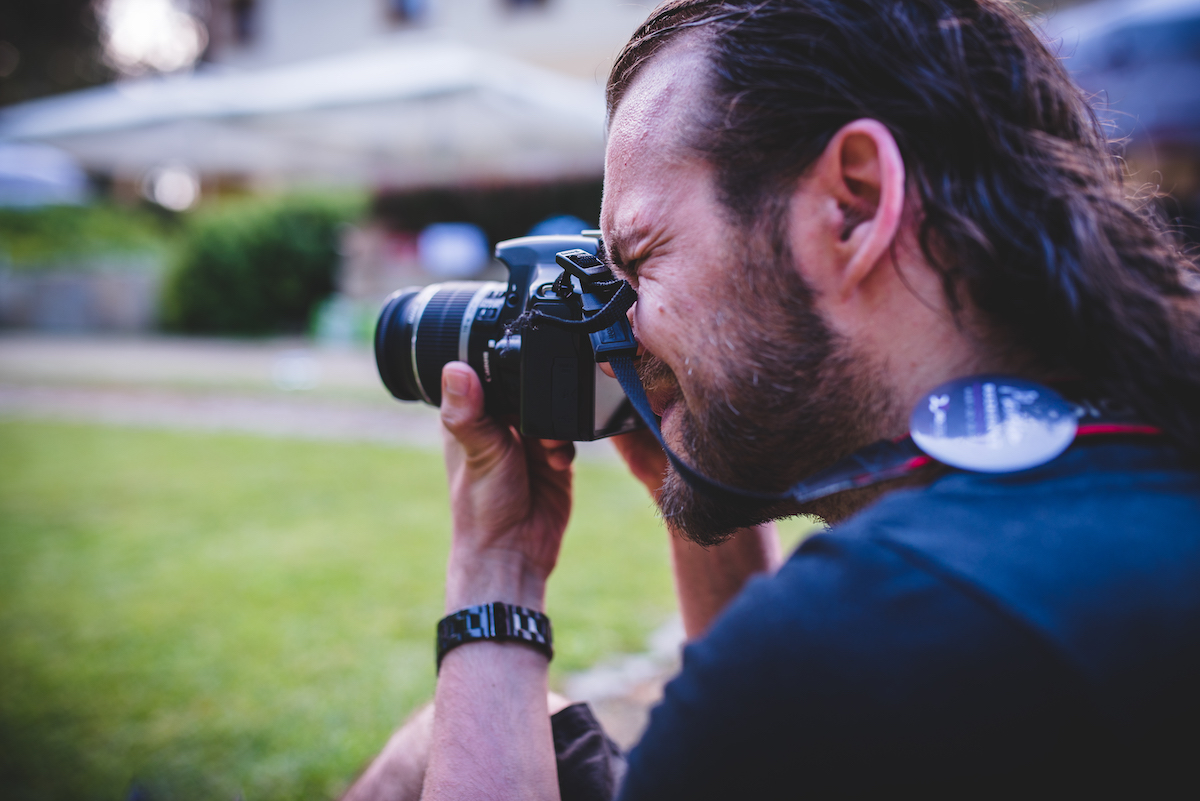 Mostly I'm a gamer, playing both video games on everything and board games. I'm also very big on reading all the fantasy, s-f and comic books I can get my hands on, or watching good TV and anime shows.

I also dabble a bit in photography and making stuff with Arduinos. 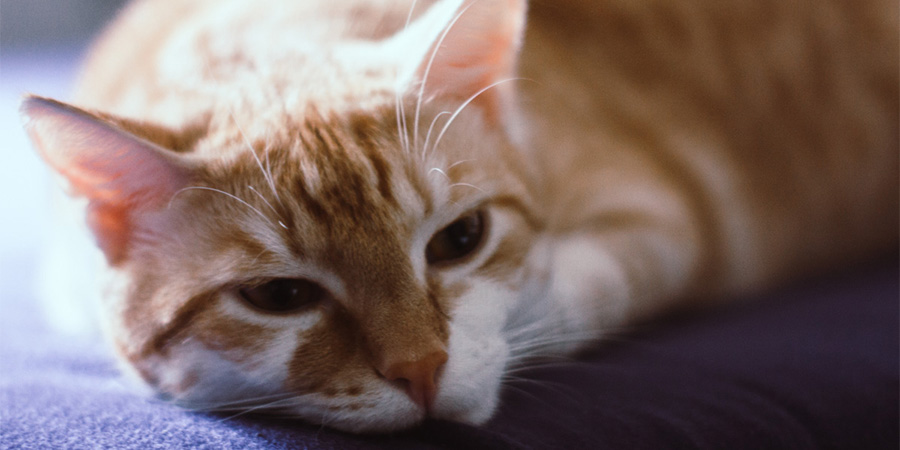 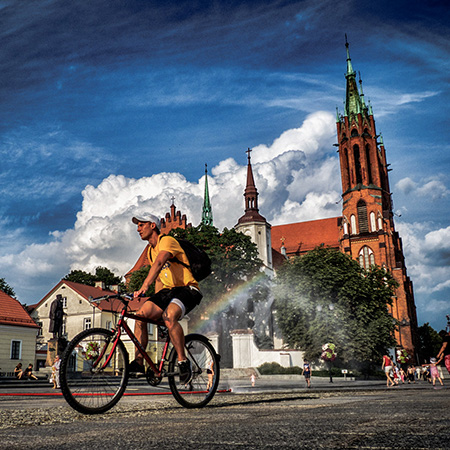